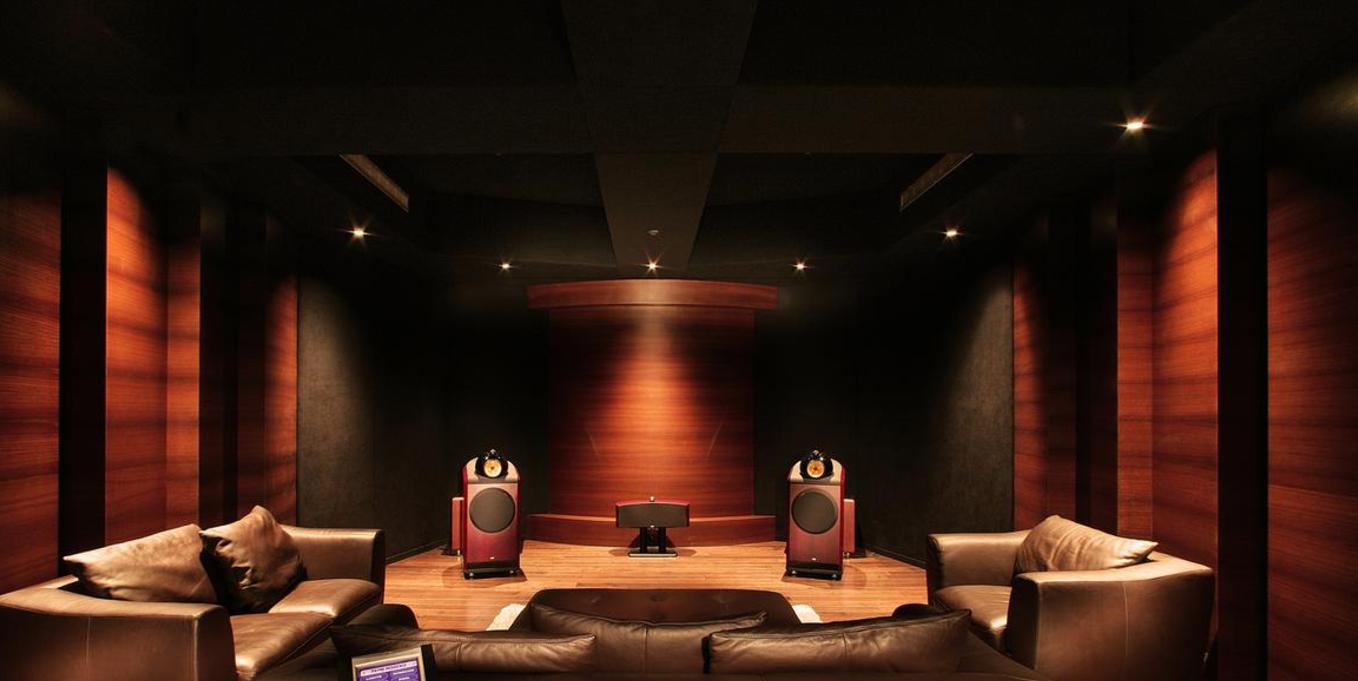 The Last Time That I Saw John

I literally bumped into him at Cherokee Recording Studios, on Fairfax Avenue, in Hollywood. He, accompanied by Yoko Ono, had come to visit Ringo who was recording in the next studio to where I was working, producing Lonnie Jordan, the keyboardist and main singer from the band WAR.  My session was officially over. My assistant was putting things away and clearing up, and I was going to get some coffee, walking down the hallway when John Lennon turned the corner with Yoko.  “F**kin’ Hell!  It’s Chris the Undertaker”, he said, laughing.

In actuality, our conversation was nothing special, really. We sort of picked up from the last time we were together. Mostly it was small talk about mutual friends and what we'd each been up to in the transpiring time. The only strange thing was his parting remark, when I said that I had to go back to my studio. He said "Well, I suppose you'll want to get together?" as if it was expected of him. It really surprised me as we didn't have that kind of friendship  -  one where anything was ‘expected’.. I mean, he didn't have to say anything like that. We parted - he to visit Ringo and me to make sure that all one was in order after my session.  And that was last time that I saw him - Well, almost!

Funnily enough, as I was driving home from the studio, a short while later, I saw John and Yoko, standing on the corner, at the junction of Fairfax and Melrose, across from Fairfax High School, a half block from the studio, waiting for the traffic lights to change. I smiled to myself at this, because nobody seemed to notice the two of them  -  most probably two of the most recognizable faces in the world, at the time  -  as they stood at the curbside with crowds of school kids and shoppers all around them, and traffic streaming in all directions.

Sitting in my car waiting for an opening to turn left at the same traffic signal, I was tempted to honk my horn to get John’s attention, wave or shout something  -  “I’ll give you a call and we’ll…”, or something like that.  But, I didn't. I did'nt because, sitting there and watching how they were so incredibly 'hidden in plain sight', with nobody paying them the slightest bit of attention, I realized that if I drew attention to them, I would be spoiling the moment; taking away their special privacy, if that's the right way to express it. Instead, I made my left turn and continued up Fairfax Avenue towards Sunset Boulevard and my home, up in the Hollywood Hills.

That was the last time I saw John...

I’ve often wondered about his parting remark?  The only explanation that I can ever come up with is that he was trying to give me the impetus, asking that we get together  -  not him.  When Yoko had banished him to Hollywood, a few years earlier, he had more fun that he should have had and she didn’t like this.  I think that, in her eyes, I was part of that LA clique, although, in reality, I’d known John since 1958, and it's a fact that she didn’t like people getting too close to him or diverting his attention.